The ISCHEMIA Trial: And the Winner Is… the Patient

Mainly influenced by the results of the most recent large comparative studies of medical versus revascularisation treatment, the current European Society of Cardiology guidelines for the management of patients with chronic coronary syndrome (CCS) recommend optimal medical treatment (OMT) as a key therapy for reducing symptoms, halting the progression of atherosclerosis and preventing atherothrombotic events. Myocardial revascularisation is also strongly recommended, in addition to medical treatment, in the management of a specific CCS.1

The CCS therapeutic scenario has evolved markedly over the past few years. Earlier trials suggested myocardial revascularisation to both alleviate symptoms and improve prognosis in patients with stable angina, but contemporary studies report similar rates of death and MI in stable angina patients receiving OMT only when compared with percutaneous coronary intervention (PCI) as in the COURAGE trial, or PCI or coronary artery bypass grafting, as in the BARI 2D trial.2–5 These two studies received criticism regarding potential limitations in the study design (i.e. selection bias), given that randomisation was performed after the coronary anatomy was known; there was a lack of a defined threshold for myocardial ischemia for inclusion; and drug-eluting stents were used in only a very small number of patients.

The International Study of Comparative Health Effectiveness with Medical and Invasive Approaches (ISCHEMIA) trial, the latest of the larger contemporary studies comparing OMT with coronary revascularisation for the management of stable angina, attempted to overcome at least some of these limitations. The ISCHEMIA trial aimed to determine the best management strategy for higher risk patients with stable ischaemic heart disease and moderate or severe ischaemia. Eligible patients were randomly assigned, in a 1:1 ratio, to an initial invasive strategy of OMT, angiography, and revascularisation when feasible, or to an initial conservative strategy of OMT alone, with angiography reserved for failure of medical therapy. The primary outcome was a composite of death from cardiovascular causes, MI, hospitalisation for unstable angina or heart failure or resuscitated cardiac arrest. A key secondary outcome was death from cardiovascular causes or MI.

Undeniably, ISCHEMIA addressed a very important issue, namely the comparative effects of coronary revascularisation and OMT management in a contemporary cohort of patients with stable coronary disease, currently described as CCS, receiving the most up-to-date medical treatment, including therapies shown to beneficially modify the natural history of ischaemic heart disease.

The inclusion criteria were rigorous: for patients to be included in the study, coronary artery disease was defined as a >50% diameter reduction on non-invasive CT coronary angiography, and myocardial ischemia was required to be documented (with 50% of randomised patients undergoing nuclear medicine assessment).

The original primary endpoint of ISCHEMIA was cardiovascular death or MI. Of importance, and representing at least a minor limitation of the study, in view of the low rate of events and slow patient recruitment, the independent advisory panel of the National Heart, Lung, and Blood Institute modified the double primary endpoint of the trial to incorporate a combination of five variables, that is, cardiovascular death, MI, resuscitated cardiac arrest, and hospitalisation for unstable angina or heart failure.8 Although understandable, given the unexpected difficulties regarding recruitment, this amendment of the study protocol is generally considered to represent an undesirable event in clinical studies of this sort.9

What exactly did ISCHEMIA report regarding the relative roles of invasive or interventional strategies and OMT versus OMT alone? The main results of the study indicate that when the two treatment options were compared, there were no significant differences in the risk of the combined endpoint of cardiovascular death, MI, resuscitated cardiac arrest, and hospitalisation for unstable angina or heart failure, between the two options.

ISCHEMIA showed that an initial conservative strategy entails a lower risk of developing a periprocedural MI, for obvious reasons, or hospitalisation for heart failure, while an initial invasive strategy carries a lower risk of MI and hospitalisation for unstable angina, and results in greater symptomatic benefit and improvement of quality of life in those patients with frequent angina symptoms. In relation to adverse events recorded in the study, intervention specialists often argue that it might be reasonable to assume that periprocedural MIs do not have the same prognostic implications as larger spontaneous MIs. Moreover, the curves of spontaneous MI and of the primary endpoint continued to diverge at the end of the follow-up, favouring the revascularisation strategy over time, despite the relatively large proportion of patients in the conservative group who underwent revascularisation. Therefore, further analysis of the implications of these findings in stable angina patients is necessary, and constructive conversations between the interventionists and clinical cardiologists managing these patients need to take place sooner rather than later.

In summary, the ISCHEMIA trial is an extremely important study that has undoubtedly highlighted the importance of ‘aggressive’ OMT in patients with stable coronary disease, and shown that the managing clinician can afford to start OMT in patients with stable angina despite the presence of significant coronary artery stenosis (except for left main coronary artery disease and severe angina) without the need to rush patients to coronary revascularisation. ISCHEMIA, however, is not about the victory of OMT versus myocardial revascularisation, or vice versa, but about selecting the right intervention for the right patient and providing stable angina patients with all the relevant information regarding the true beneficial effects and problems associated with both treatment options. They should not expect revascularisation to improve survival and prevent heart attacks, and they should be made aware of the disease-modifying potential of OMT, particularly given the incorporation of the most recent pharmacological lipid-lowering agents, anti-diabetes drugs and non-anti-vitamin K anticoagulants into the current therapeutic armamentarium. 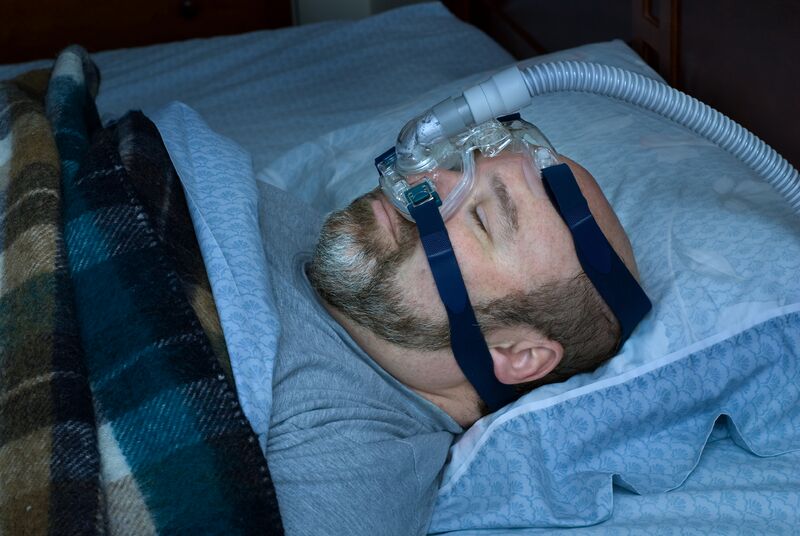 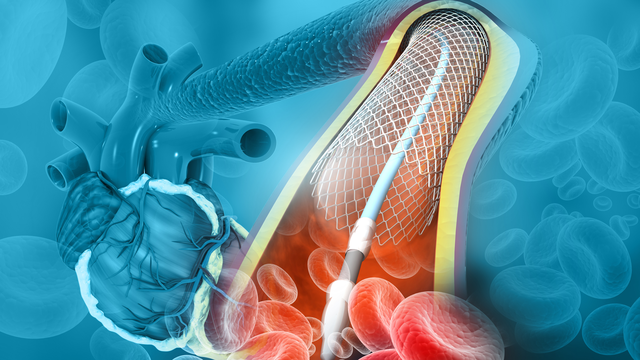 What is the Real Message of the ISCHEMIA Trial from a Clinician’s Perspective?
Read Article