Over the last 20 years, clinical cardiac electrophysiology has witnessed impressive changes in its diagnostic and therapeutic capability, and they are all well summarised in the current issue of European Cardiology.

Curative ablative therapy of many arrhythmias, successful automatic defibrillation in patients at high risk of sudden cardiac death and experiencing ventricular tachyarrhythmias, effective treatment of heart failure by cardiac resynchronisation therapy, and continuous and efficient device-based monitoring represent the most striking milestones set by electrophysiologists. Along with enhancement of many non-pharmacological therapies, antiarrhythmic drug therapy has greatly evolved by crystallising indications to their use, and reduction of thromboembolic events in patients with atrial fibrillation by novel compounds has been recently achieved. What, one would then ask oneself, is missing here?

As the general population is growing and ageing, the quest to access both pharmacological and non-pharmacological therapy for effectively treating cardiac arrhythmias or reduce their burden will increase. As demonstrated in these pages, the complexity of the ablative treatment of most commonly encountered arrhythmias such as atrial fibrillation and ventricular tachycardia, or the implantation and management of highly sophisticated devices for treatment of heart failure, requires long-lasting training of both the operator and allied professionals, a significant knowledge across cardiology subdisciplines, and continuous financial resource allocation in cutting-edge technology. The payback for all these human and monetary investments is our ability to effectively provide patients with curative therapies and no longer with palliative treatment strategies. However, we are missing improved access to devices and therapies for cardiac arrhythmias. In Europe, as in many neighbouring countries, there is a limited number of both electrophysiologists and electrophysiological laboratories. Moreover, even in many European countries, electrophysiology is not a recognised subspeciality of clinical cardiology, which represents a disincentive for junior physicians to make their entire career in electrophysiology.

According to the European Heart Rhythm Association (EHRA) White Book, there are countries in Europe in which the number of device implantations per million inhabitants are far below the mean European value; although good statistics for catheter ablation of cardiac arrhythmias are missing in Europe, it is difficult to believe that the situation is much different from what has been reported for devices. Large regional inequalities in access to device and catheter ablation even in well-established European geographies are not a rarity. Altogether, this strongly suggests undertreatment of several million European patients and deserves consideration from both governmental agencies and scientific societies.

Awareness about the risk posed by several conditions leading to arrhythmias and, more importantly, awareness about the efficacy of both devices and pharmacological therapies are still greatly missing in the general population and within the medical community. There is little doubt that the complexity, chronicity and evolving state of most of heart diseases require dissemination of proper information of the efficacy, effectiveness and limitations of electrophysiological therapies and exposure to this information to cardiologists operating in all subspecialities. To this end, the important role that journals such as European Cardiology can contribute to the learning process and to creation of awareness within the medical community cannot be underestimated. I wish you good reading. 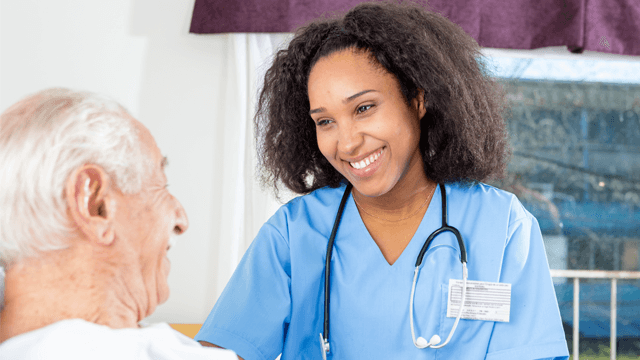 Management of Wolff-Parkinson-White Syndrome in the Elderly
Read Article