Heart failure is a clinical syndrome associated with high rates of morbidity and mortality and associated healthcare costs. The burden of heart failure is likely to increase with time, but effective treatments that improve quality of life and survival are available. Accurate and timely diagnosis is crucial to ensure patients receive appropriate treatment and avoid hospital admissions. However, diagnosing heart failure can be difficult as symptoms and signs commonly overlap with other conditions. A chest X-ray can be useful to identify evidence of heart failure or other lung pathology; however, a normal result does not rule out a diagnosis of heart failure. An electrocardiogram (ECG) is often abnormal in patients with heart failure, although up to 10% of patients may have a normal ECG. Natriuretic peptides are a useful biomarker for heart failure and a negative result can rule out the diagnosis. This can be helpful in determining who should be referred for echocardiogram. A new clinical-decision rule (CDR) could help clinicians to achieve a more timely and accurate diagnosis of heart failure.

Heart failure is a complex clinical syndrome that results from a structural or functional cardiac abnormality. The prevalence of heart failure is likely to increase as the population ages and survival rates following myocardial infarction continue to improve.1 Morbidity and mortality rates are significant and relate to high healthcare costs in terms of hospital admissions and long-term care.2 However, evidence-based therapies such as angiotensin-converting enzyme (ACE) inhibitors3,4 and β-blockers5–7 for all stages of heart failure and spironolactone8 in severe heart failure can improve quality of life and survival; therefore, prompt and accurate diagnosis is vital to improve outcomes for patients with heart failure.

Patients with heart failure commonly present with shortness of breath, oedema or fatigue, but these symptoms can overlap with other medical conditions, making accurate diagnosis challenging.9 Heart failure is also more common in older patients with multiple morbidities, which may further complicate the clinical picture. In a large population-based study of patients diagnosed with new-onset heart failure, the median age at presentation was 76 years.10 Patients often present to primary care clinicians and there is evidence to suggest diagnosis may be inaccurate, with only 50% of patients with a clinical label of heart failure having a confirmed diagnosis after formal assessment according to diagnostic criteria.11–13 The lack of confidence of primary care physicians in establishing an accurate diagnosis, limited diagnostic provisions, concerns about use of polypharmacy in older, frail patients and poor interaction between primary and secondary care are possible barriers to accurate diagnosis and effective management.14,15

A chest X-ray may show features of heart failure such as an increased cardiothoracic ratio, lung interstitial oedema or bilateral pleural effusions.17 A systematic review including five studies that estimated the accuracy of an abnormal chest X-ray in detecting a diagnosis of heart failure found considerable variation between studies.24 Sensitivity was 68% (95% confidence interval [CI] 40–88%) and specificity 83% (95% CI 66–93%); therefore, an abnormal chest X-ray may be suggestive of heart failure, but a normal chest X-ray cannot rule out the diagnosis. A chest X-ray can be valuable to rule out other pathology that may be responsible for symptoms, such as breathlessness. However, common aetiological factors such as smoking are associated with cardiac and pulmonary pathology, so patients may have more than one disease as a cause for their presenting symptoms.

Abnormalities such as left ventricular hypertrophy, evidence of previous myocardial infarction or arrhythmias may be seen on the electrocardiogram. Guidelines suggest all patients with suspected heart failure should have an electrocardiogram.16 An abnormal ECG has a relatively high sensitivity for a diagnosis of heart failure of 89% (95% CI 77–95%) but a moderate specificity of 56% (95% CI 46–66%) suggesting, that heart failure is quite unlikely in the presence of a normal ECG; however, abnormalities on ECG may be associated with a diagnosis other than heart failure. Patients may benefit from further management of abnormal ECG findings such as atrial fibrillation, where anticoagulation to prevent thromboembolic events may be indicated.

The Role of Natriuretic Peptides

Natriuretic peptides are useful biomarkers in patients with heart failure. BNP and N-terminal pro-BNP (NT-proBNP) are released by the ventricles of the heart in response to volume and pressure overload.18 BNP relaxes vascular smooth muscle to reduce ventricular preload and acts on the kidney to increase sodium excretion and induce a diuresis. NT-proBNP is an inactive fragment of the cleaved pro-BNP molecule. NT-proBNP and BNP assays have been found to be equally reliable for diagnostic use in heart failure.19

Echocardiogram is the investigation of choice to provide objective evidence of cardiac abnormality in order to diagnose heart failure in clinical practice.16 Echocardiogram is an ultrasound imaging technique that provides information about the structure and function of the walls and valves of the heart. Doppler imaging can also be used to provide further information about blood flow and tissue characteristics. Echocardiogram can be useful to distinguish between heart failure due to systolic dysfunction and heart failure with normal ejection fraction (HFNEF). The degree of left ventricular impairment as measured by EF can be a useful prognostic indicator.22 Other causes of heart failure such as significant valvular disease or cardiomyopathy can also be identified on echocardiogram.23

Although the standard clinical investigation, echocardiography is not a gold standard test and suffers as a semi-qualitative test with potential operator variation. In practice, heart failure diagnosis requires clinical interpretation of all the clinical features and tests for definitive allocation of cases.

HFNEF occurs when symptoms and signs of the syndrome of heart failure are accompanied by a normal EF and objective evidence of abnormal cardiac function during diastole.24 The ESC has produced guidelines that describe in detail how to diagnose HFNEF using a combination of clinical symptoms and signs, echocardiogram with tissue Doppler and natriuretic peptides.25 Recent clinical trials in terms of the treatment of patients with HFNEF with treatments used in heart failure with reduced EF have shown disappointing results; however, non-adherence to diagnostic guidelines may have led to some of these studies being underpowered, highlighting the importance of consistent and accurate diagnosis.26

A clinical-decision rule (CDR) using clinical features and a blood test for natriuretic peptide has been derived that could optimise appropriate referral for echocardiography.27 The CDR was derived following a meta-analysis using individual patient data that determined the sensitivity and specificity of clinical features associated with heart failure. Patients presenting with symptoms such as breathlessness, fatigue or ankle swelling where a diagnosis of heart failure is suspected should be referred directly to echocardiography if they have any of the following three features: male with ankle oedema or history of myocardial infarction or basal crepitations (MICE). If none of these features is present, patients should undergo BNP or NT-proBNP testing. Referral for echocardiogram is based on the natriuretic test result, as stated below.

The CDR is currently being prospectively validated in a primary care population presenting with new-onset symptoms of breathlessness, fatigue or ankle swelling where a diagnosis of heart failure is suspected.

Heart failure poses a significant diagnostic challenge for clinicians due the non-specific nature of clinical features in patients who are often elderly with multiple morbidities. A careful clinical assessment followed by appropriate and timely investigation is required to ensure patients receive an accurate diagnosis. Patients with heart failure can then receive optimal evidence-based treatments that will improve both prognosis and quality of life. 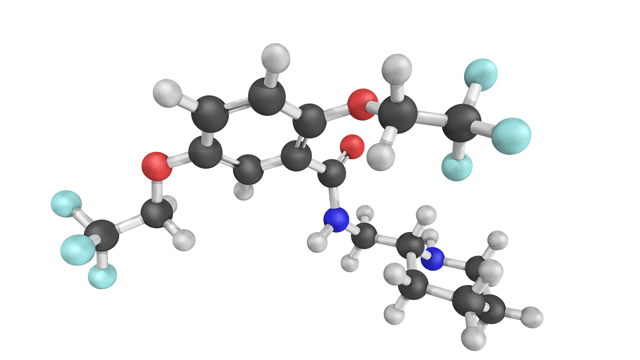 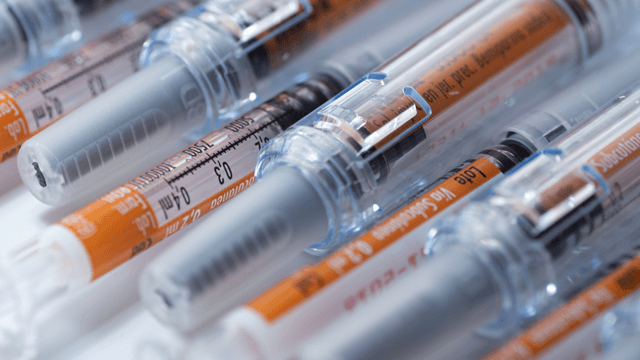