Diastolic heart failure (DHF) has become one of the largest problems facing us. The results of the Euro Heart Failure Survey showed that almost 50% of patients with clinical symptoms of chronic heart failure (CHF) have preserved left ventricular ejection fraction (LVEF).1 According to the recommendations of the European Society of Cardiology, DHF should be diagnosed only when signs or symptoms of HF occur in the presence of normal or only mildly impaired left ventricular systolic dysfunction (LVEF ≥45–50%) and there is evidence of abnormal left ventricular relaxation, diastolic distensibility or diastolic stiffness.2 Unfortunately, the last criterion is not commonly used in clinical practice and, more frequently, patients with HF are divided into groups with reduced or preserved LVEF. The prevalence of HF with preserved LVEF increases with age, and this occurs more frequently in women and in patients with a history of hypertension and chronic atrial fibrillation.1

Statin Therapy and Mortality in Patients with Diastolic Heart Failure

In the last few years, several studies have reported that statin therapy may be associated with a significant reduction of mortality in patients with HF and reduced LVEF. In a cohort of 551 patients with HF and LVEF <40%, Horowich et al. showed that statin therapy was associated with 55% reduction of the risk of death or need for urgent transplantation during one-year follow-up.13

Moreover, this effect was similar in patients with ischaemic HF and non-ischaemic HF.13 Another significant reduction of mortality in patients with severe HF and LVEF <30% was demonstrated in a population comprising 1,153 patients enrolled in the PRAISE study.14 Statin therapy was associated with significant reduction of death during 15-month mean follow-up, and this effect was observed in both men and women, both younger and older patients and patients both with and without diabetes.14 The results of the PRAISE study also reported beneficial effects of statins on cause-specific cardiac mortality, where statin therapy was associated with 57% reduction of sudden death and a significant decrease in the risk of pump-failure death.14 Additionally, retrospective analyses in the ELITE II, CIBIS II and OPTIMAAL studies reported lower mortality rates among patients treated with statins.15–17 There is little evidence about the possible effects of statin therapy in patients with DHF. The first study concerning this problem was recently published by Fukuta et al.18 In a small trial comprising only 137 patients with LVEF ≥50%, statin therapy significantly reduced long-term mortality (unadjusted hazard ratio (HR): 0.22; 95% confidence interval (CI): 0.07–0.64), and this was the only effective mortality-reducing treatment in this population.18 Similar results were observed in our study: in the group of 146 patients with symptomatic HF and preserved LVEF, statin therapy appeared to be significantly and independently associated with a reduction of all-cause mortality during one-year follow-up. Interestingly, the difference in survival due to the use of statins was observed after only 90 days.19

Hogg et al. reported that readmission rates in patients with HF and preserved LVEF are very high: 15–25% of patients are readmitted within six months; one-third within a year with an exacerbation of HF; and approximately 45–60% at one year for any reason.20 Two previously mentioned studies by Owan and Bathia revealed that the risk of death or rehospitalisation for HF in patients with preserved LVEF is highest in the first few weeks after hospitalisation for HF.6,7 Klapholz et al., in 619 patients with HF and preserved LVEF, showed that the most frequent cardiovascular factors precipitating hospitalisation are systolic blood pressure >200mmHg, acute coronary syndrome, renal failure and atrial fibrillation.21 The Euro Heart Failure Survey showed that median time to first readmission from initial hospital admission caused by HF was 29 days and the mean hospital length of stay (LOS) was 11 days.1

These data were comparable to the patients with HF and reduced LVEF.1 It is noteworthy that hospitalisation rate and LOS are the most important factors affecting the overall cost of HF to the healthcare system.20 According to the epidemiology of both types of HF, similar rehospitalisation rates and similar mean LOS, it appears that about half of the overall cost of HF is accounted for by patients with HF and preserved LVEF. In the study by Fukuta et al. there was a trend towards improved survival without cardiovascular hospitalisation due to statin therapy.18 In our preliminary study, one-year cardiovascular rehospitalisation rate was significantly lower in patients receiving statins in comparison with the patients who did not receive statins.19

Despite these encouraging results, there is still a lot of controversy about the possible use of statins in HF patients. It has been established that low levels of total and low-density lipoprotein (LDL) cholesterol are associated with higher mortality in this population.22 Rauhchaus et al. proved that higher levels of total cholesterol in patients with both ischaemic and non-ischaemic HF are associated with lower mortality rates.23 The similar phenomenon of ‘reverse epidemiology’ in HF was also observed for body mass index (BMI) and blood pressure.24 Low cholesterol levels in patients with HF with reduced LVEF are commonly associated with the development of cardiac cachexia and systemic activation of the immune system, indicating depletion of metabolic reserve; however, in patients with DHF these conditions are infrequent.25,26 In the study conducted by Fukuta et al., 50% of patients with DHF had a lipid profile below that indicated as the target for treatment in the National Cholesterol Education Program Adult Treatment Panel III Guidelines.18,27 Our study also showed that baseline lipid levels were not associated with mortality and morbidity rates in patients with HF and preserved LVEF, even though lipid-lowering therapy appears to be beneficial in this population.19

Statins have been proved to have pleiotropic effects, which influence multiple mechanisms that underlie many cardiovascular diseases – including HF. The benefits from statin therapy in patients with HF may be related to both their lipid-dependent and lipid-independent effects. Zile and Brutsaert divide treatment of DHF into symptom-targeted, disease-targeted and mechanism-targeted treatment.4 The possible beneficial effects of statins in DHF may be also classified in this way.

The lipid-dependent effects of statins are thought to be mainly due to a decrease in vascular atherosclerosis, which results in a decrease in the prevalence of myocardial infarction, cerebral vascular accident or peripheral vascular accident, which are common in patients with HF with preserved LVEF.25 In epidemiological studies, coronary artery disease is present in more than half of patients with HF and preserved LVEF; we can anticipate that this group of patients will benefit the most from statin therapy.20 However, clinical studies have still not elucidated this association. Results of the recently published study CHARM-PRESERVED revealed that up to 30% of deaths in patients with HF and preserved LVEF were caused by myocardial infarction and cerebral accident.28 On the other hand, Ray et al. in a population-based retrospective cohort study with over 28,000 elderly patients with HF reported reduction in all-cause mortality in patients receiving statin therapy (adjusted HR: 0.67; 95% CI: 0.57–0.78), but they found a lack of effect of statin use on the prevalence of non-fatal myocardial infarction and non-fatal stroke.29 The second important group of possible beneficial effects of statins in patients with HF may be related to their lipid-independent properties. Both clinical studies and animal models have proved that statins lead to a decrease of LV mass and a decrease in LV fibrosis.30–32 Other important lipid-independent effects of statins in DHF are an increase in arterial compliance, a positive effect on myocardial cellular function, the induction of neoangiogenesis, downregulation of the AT1 receptor, restoration of autonomic function and inhibition of pro-inflammatory cytokines.33,34

Observational studies suggest that adding statins to standard therapy may be a new therapeutic option to improve survival in patients with DHF. This is achieved through the multifactorial reflecting lipid-dependent and pleiotropic effects of statins. The authors think that it is time to confirm these observations in large, randomised trials. 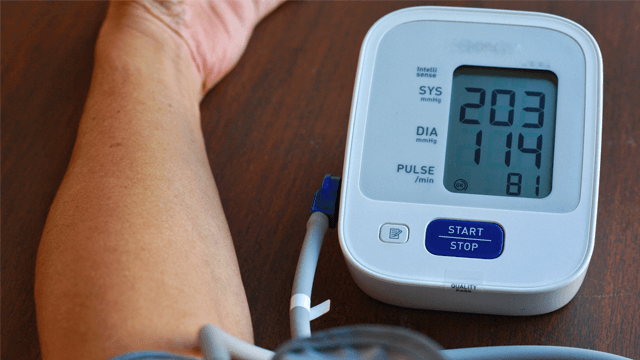 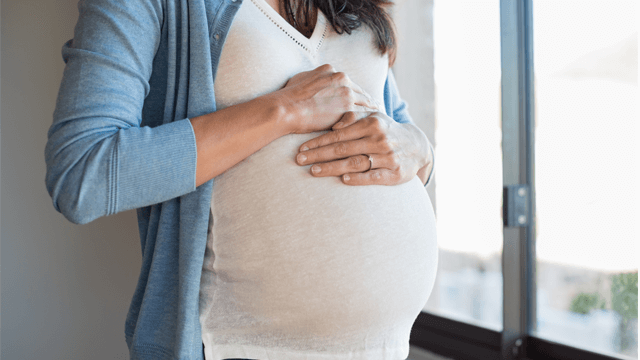