In contrast to pulmonary arterial hypertension (PAH), which manifests in pulmonary vessels of <300µm diameter, CTEPH has been initially discriminated from PAH by its major vessel involvement of the vascular remodelling process,3 rendering it accessible to surgical intervention with removal of the obstructing lesions.5

Accordingly, pulmonary endarterectomy (PEA) has been considered the treatment of choice for CTEPH,6 and can be reasonably performed in roughly 50% of patients, depending on the aggressiveness of the surgical center. Untreated patients with CTEPH progress to right heart failure and death,7 albeit generally slower than patients with PAH.8 Concomitant small vessel arteriopathy is present at various degrees in patients with CTEPH.9 In approximately 10% of operated patients, pulmonary hypertension does not resolve despite removal of significant amounts of organised thrombus. Persistent pulmonary hypertension after PEA remains a significant problem because of its association with an increased morbidity and mortality.

More than one-third of perioperative deaths and nearly half of long-term deaths have been attributed to persistent pulmonary hypertension.10 The recognition of small vessel arteriopathy in major-vessel CTEPH has laid grounds for observational studies investigating the effects of vasodilators in the treatment of inoperable CTEPH.

Prostacyclin (PGI2), discovered in 1976, is the main product of arachidonic acid in vascular tissues. Endothelial cells are the most active producers of PGI211 that causes relaxation of vascular smooth cells through binding to membrane-associated G-protein-coupled receptors. PGI2 is the most potent endogenous inhibitor of platelet aggregation with antiproliferative properties. PGI2 synthase expression is reduced in the pulmonary arteries of patients with PAH.12

The clinical use of PGI2 has been made possible by the synthesis of stable analogues that possess different pharmacokinetic properties but share similar pharmacodynamic effects in alternative modes of application: intravenous (IV), inhaled, subcutaneous (SC) and oral. In 1996, the first randomised controlled trial with intravenous epoprostenol improved exercise capacity, haemodynamics and survival compared with controls.13 However, a major drawback of epoprostenol is its instability at room temperature and light, and its short plasma half-life (2-6 minutes). This necessitates continuous delivery via a permanent central venous access complicated by infection (0.22-0.68 per patient per year14), thrombosis and new major vessel thromboembolism. In addition, prostacyclin side effects are common and include jaw pain, leg and foot pain, headache, diarrhea, ascites and flushing. The treatment of inoperable CTEPH (either with distal disease distribution or with persistent pulmonary hypertension following PEA) with prostanoids has been evaluated in several uncontrolled studies, and a single controlled trial that was not powered for a statistical analysis of this subgroup.15

At the world's largest PEA center in San Diego, Bresser et al.18 reported that three out of nine study patients, treated for 3-9 months, experienced clinical deterioration during epoprostenol administration, with a significant increase of pulmonary vascular resistance (PVR) in two patients. Subsequent PEA resulted in a highly significant improvement of cardiac index, mPAP and TPR. The data suggest that selected patients with CTEPH may benefit clinically and haemodynamically from continuous intravenous epoprostenol treatment prior to PEA.

In an uncontrolled study,19 no improvement in response to inhaled iloprost was observed in a heterogenous patient population of 12, including five patients with CTEPH. In accord with these observations, 33 patients with CTEPH did not appear to derive a clinically significant benefit from inhaled iloprost compared with 22 placebo-treated patients in the multicentre AIR study.15

Kramm et al. investigated the effect of inhaled iloprost in patients selected for PEA.20 Iloprost therapy did not exert a measurable pulmonary vascular dilatation before surgery. Twelve hours postoperatively, inhalation of aerosolised iloprost reduced right ventricular afterload in addition to the effect of surgical disobliteration resulting in a significant reduction of mPAP and PVR. These effects were interpreted to reduce pulmonary reperfusion injury and improve early results after PEA.

A recent retrospective multicenter study has shown beneficial effects of subcutaneous treprostinil therapy in a large heterogenous patient group, including 23 patients with CTEPH.21 Another recent multicenter retrospective analysis22 in a much larger number of patients (n=860) has been in good agreement with these data.

Treprostinil is chemically stable and has a plasma elimination half-life of four hours permitting continuous subcutaneous administration and avoiding the risks of a central venous catheter. Despite a reported requirement of more than double the dose when transitioning from IV epoprostenol to IV treprostinil,23 SC treprostinil therapy improved exercise tolerance, NYHA Functional Class and survival over an observation period of 26.2±17.2 months, at a mean dose of 40ng/kg/min (range 16-84ng/kg/min21). Survival was 88.6% and 70.6% at one and three years, respectively. At the same time points, event-free survival, defined as survival without hospitalisation for clinical worsening, transition to IV epoprostenol, need for combination therapy or atrial septostomy was 83.2% and 69%.

Several prostanoid treatments for pulmonary hypertension have now been approved in North America and in Europe (epoprostenol, iloprost, treprostinil). Despite these recent advances, vasodilator administration has not been fully evaluated for CTEPH, because of the concept that a predominantly major vessel obstructive pulmonary arteriopathy is not suitable for vasodilator therapy. Improved understanding of the pathophysiology of CTEPH has led to the concept that specific subsets of patients with CTEPH are candidates for vasodilator therapies, either instead of, prior to, or after PEA.

Given the frequency of CTEPH1 compared with other pulmonary hypertension diagnoses, there is a need for randomised controlled trials to compare the effects of various vasodilators versus PEA on survival and quality of life in patients with CTEPH. One such study, the BENEFIT trial, employing the endothelin receptor antagonist bosentan, is on-going. 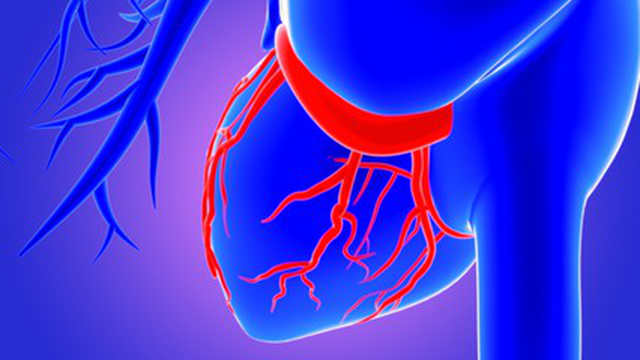 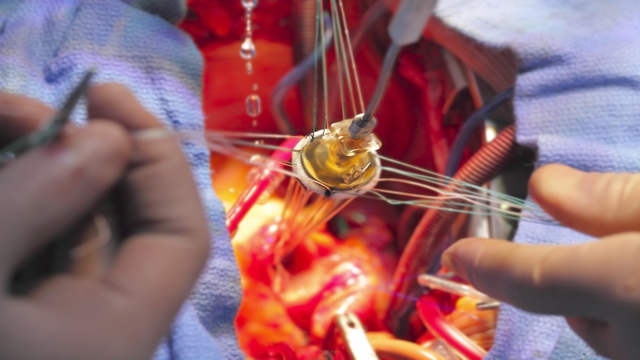 Will Direct Oral Anticoagulants Have a Chance in Prosthetic Valves?
Read Article 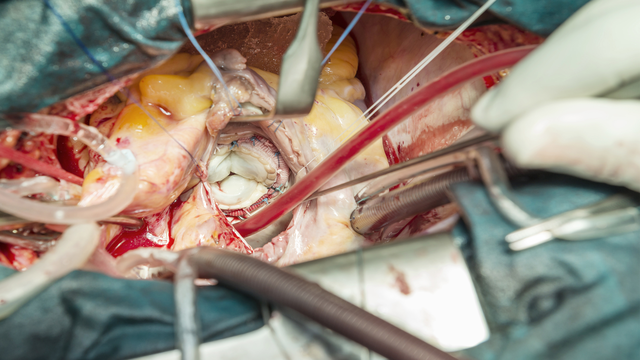