Primordial Prevention of Cardiovascular Disease - The Role of Blood Pressure

Primordial Prevention – What Does It Mean?

In 1978, Strasser suggested that prevention of cardiovascular disease (CVD) should go beyond the concept of primary prevention. He coined the term ‘primordial prevention’ to denote activities that prevented the penetration of risk factors into the population1 by intervening to stop the appearance of the risk factors. The 3rd International Heart Health Conference held in 1998 in Singapore focused attention on “preventing the risk to heart health, from womb to tomb”, meaning that cardiovascular risk prevention had to be encouraged throughout the life span.2 Primordial prevention has important implications in the relationship between socioeconomic circumstances and adult risk factors. A life-course approach to primordial prevention means ensuring the availability of cheap healthy food and promoting desirable eating habits in school-age children in order to ensure they develop into adults aged 30 years with favourable risk profiles who can control their lipid levels without the need for statin drugs. However, school-based programmes of physical education and sport have been reduced due to financial pressures, which may contribute to later sedentary behaviour and obesity. Children who grow up in an environment with few opportunities to smoke will be less likely to adopt this behaviour – another risk factor for CVD – in adult life. Policy actions that influence structural characteristics of the environment, such as food patterns, physical activity, smoking and alcohol availability, may have important consequences in the future. Therefore, primordial and primary prevention suggest different targets for intervention. Primordial prevention prevents the appearance of the mediating risk factors in the population, focusing on aspects of social organisation and aiming to modify the conditions that generate and structure the unequal distribution of health-damaging exposures, susceptibilities and health-protective resources among the population. In contrast, primary prevention alters the levels of mediating risk factors after they appear in the population, focusing on individuals or groups of individuals and aiming to modify at the individual level the behavioural, psychosocial and biological mediators that lead to an increased risk of CVD.3

The Pathobiologic Determinants of Atherosclerosis in Youth4 study and the Bogalusa Heart study5 demonstrated that traditional risk factors such as high body mass index, high blood pressure and dyslipidaemia are strongly associated with the presence of and extent of arterial lesions. More recently, the Special Turku Coronary Risk Factor Intervention Project6 was able to provide important information on diet throughout childhood and its role in the primordial prevention of atherosclerosis.

In the latter, a low-saturated- fat and low-cholesterol diet was introduced to intervention infants at seven months of age. Dietary intakes, serum cholesterol values, somatic growth and development were followed up throughout childhood and adolescence, providing evidence that repeated dietary counselling remains effective in decreasing saturated fat and cholesterol intake and serum cholesterol values until 14 years of age. It is well known that atherosclerotic CVD is the most common cause of death, and these data argue strongly for the prevention of atherosclerosis and for prevention efforts to begin early in life. There are more limited data available on sodium intake in children; obtaining complete and valid dietary data, as well as urinary collections, is practicable only among older children.7

Blood pressure is a strong, consistent, continuous, independent and aetiologically relevant risk factor for cardiovascular disease. No evidence of a blood-pressure threshold exists; that is, the risk of CVD increases progressively throughout the range of blood pressure. The results of cohort studies suggest that a 10mmHg lower systolic blood pressure (SBP) – or 5mmHg lower diastolic blood pressure (DBP) – is associated with an approximately 20–25% lower risk of coronary heart disease (CHD)8–10 and an approximately 40% lower risk of stroke. There are no detectable differences in the association between blood pressure and fatal and non-fatal coronary events and between blood pressure and gender. Age has an important influence: the relationship between blood pressure and cardiovascular disease is steepest in younger age groups, but remains strong and continuous in older age groups.9 Data from randomised controlled trials confirmed the reversibility of CHD with blood-pressure lowering and demonstrated that a reduction in SBP of about 10mmHg – or 5mmHg of DBP – resulted in an approximately 20–25% lower risk of CHD.11,12 High blood pressure is largely an invisible disorder in the community since only its direct complications are clinically apparent. However, epidemiological studies reveal its true extent and its impact on the health of populations. Viewed in light of its possible consequences, high blood pressure must be regarded as a widespread epidemic. It is estimated to account for 6% of deaths,13 affects 44% of the European population in the age range 35–74 years14 and is the most common treatable risk factor for cardiovascular disease.15

Currently recommended dietary measures for lowering blood pressure include achieving caloric balance in order to avoid overweight, reducing alcohol intake, lowering salt intake, increasing potassium intake and consuming a diet high in fruit, vegetables and low-fat dietary products and reduced in overall fat content. Weight is directly associated with blood pressure: overweight and obesity are highly related to risk of hypertension in men and women. Results from the Framingham study showed a relative risk for cardiovascular disease ranging from 1.5 for overweight men and 1.7 for overweight women to 2.2 and 2.6 for obese men and women, respectively, aged 35–75 years at baseline and followed up for more than 40 years.16 The importance of the relationship between weight and blood pressure is reinforced by the high and increasing prevalence of overweight and obesity.

A substantial body of evidence supports the concept that multiple dietary factors affect blood pressure. As dietary salt intake rises, so does blood pressure. There is evidence from extensive literature – including animal research, population-based epidemiological data, observational studies and clinical trials17 – that salt intake should not exceed 100mmol/day (2,400mg sodium or 6g salt). High potassium intake is associated with reduced blood pressure. In the Dietary Approaches to Stop Hypertension (DASH) trial, the two groups that increased intake of fruit and vegetables rich in potassium increased their potassium intake to 120mmol/day (4.7g/day). The effect of potassium on blood pressure depends on the intake of sodium, providing a greater blood-pressure-lowering effect in the context of a higher salt intake. The most effective diet, the DASH diet, emphasises fruits, vegetables and low-fat dairy products and includes wholegrains, poultry, fish and nuts; it is reduced in fats, red meat, sweets and sugar-containing beverages.18 Replacement of some carbohydrates with either protein from plant sources or monounsaturated fat can further lower blood pressure.19 Observational studies and clinical trials have documented a direct, dose-dependent relationship between alcohol intake and blood pressure, particularly as the intake of alcohol increases above two drinks per day. Table 1 summarises the efficacy of some interventions of lifestyle on blood-pressure reduction.20

The challenge now is to find ways to help the public achieve a healthy diet and then adhere to it. The co-operation of the food industry is required to achieve significant reductions in sodium intake. Approximately 75% of the sodium that comes from salt has been added to processed foods;21 therefore, without a change in the foods that can be purchased at grocery stores and in restaurants, consumers will have difficulties lowering their salt intake. Consequently, a strong public health campaign is needed to push the food industry to provide more low-sodium alternatives to the foods they produce.22

It is commonly recognised that lifestyle affects blood pressure. Interventions that effectively lower blood pressure include physical activity, weight loss, reduced sodium intake, increased potassium intake, limited alcohol consumption and an overall healthy dietary pattern, called the DASH diet. In view of increasing blood pressure in children and adults and the continuing epidemic of blood pressure related to CVD, efforts to reduce blood pressure in individuals and the general population are necessary. Such efforts will require individuals to make behavioural changes and society to make substantial environmental changes with long-term commitment. The current challenge to healthcare providers, researchers, government officials and the general public is developing and implementing effective clinical and public health strategies that lead to sustained dietary changes among individuals and, more broadly, among populations. 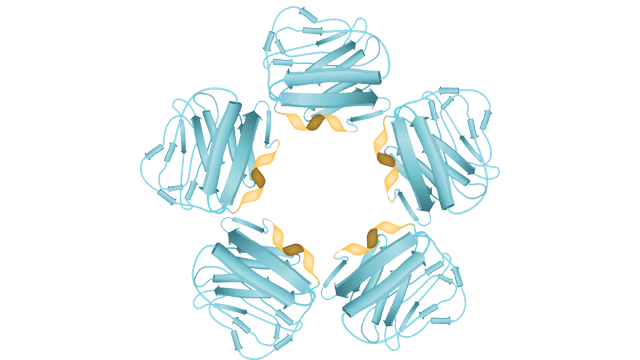 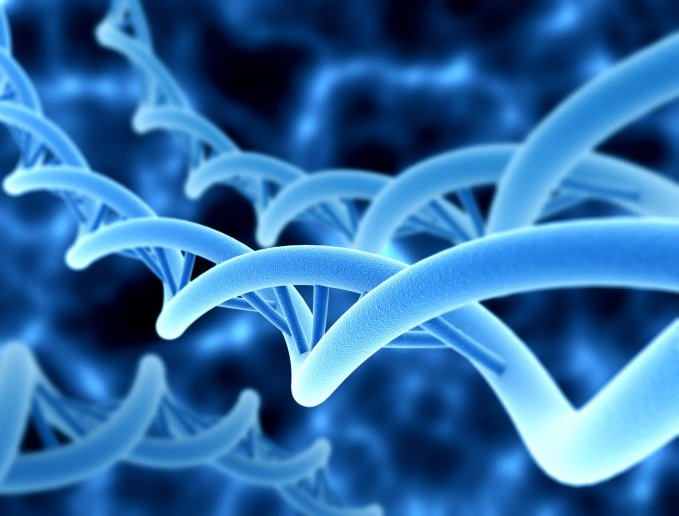