Several elderly heart failure (HF) patients were observed to have decreased activities of daily living (ADL) during hospitalisation. Shortening of hospital stays is especially important in the elderly, as decreasing ADL is associated with prognosis. The effect of the length of hospital stay for the elderly compared with younger population was investigated, focusing on the early initiation of tolvaptan (TLV) after hospitalisation.

A total of 146 patients under 80 years old and 101 patients over 80 years old who were hospitalised with HF from February 2011 to June 2016 and had initiated TLV were analysed.

The early initiation of TLV after hospitalisation is useful for HF patients, regardless of age. 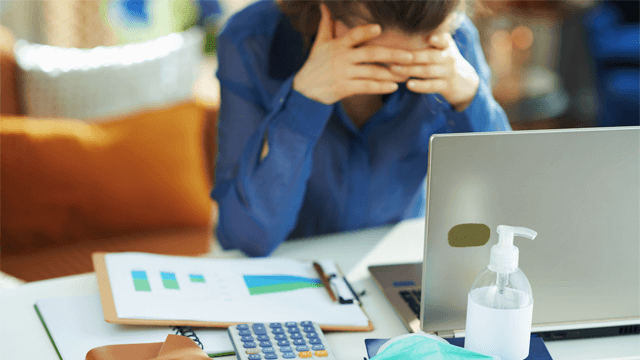 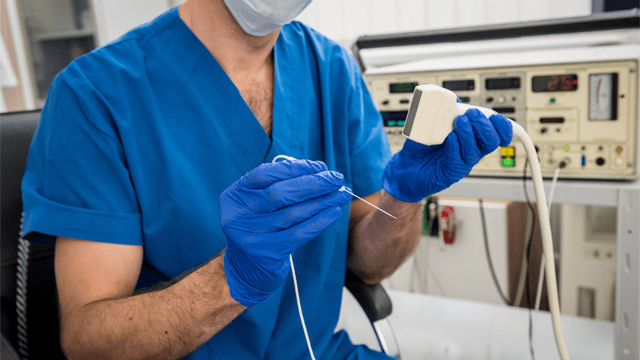