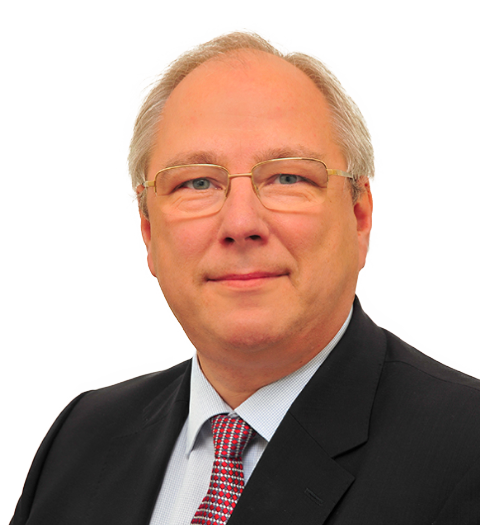 Dr Stefan Anker was born in East Berlin, Germany in 1965 and has been a doctor for almost thirty years. In his own words, he “never considered doing anything other than medicine.” He is a prodigious researcher who has published over 950 original papers, reviews and editorials.

Dr Anker has also won a number of awards, including the 2018 Copernicus Prize from the German DFG and Polish FNP. Working with both systems in the United Kingdom and Germany has been enjoyable for him because he loves the freedom that it provides as an academic. He would like to play more tennis or golf if he had the time, and enjoys collecting sculptures; particularly anything “skinny or thin.”

Dr Anker studied medicine at Charité Medical School of Humboldt-University Berlin, Germany from 1987 to 1993. He went on to complete his PhD at the National Heart and Lung Institute of Imperial College London, United Kingdom, in 1998. Since then, he has had teaching appointments in several countries including the UK, Germany, Australia and Italy.

Dr Anker has worked as a Junior Professor and then as Professor for Charité Campus Virchow-Klinikum since 2002. He is a member of and serves on the Boards of several academic organizations, including the Board of the Heart Failure Association of the European Society of Cardiology and the Editorial Board of the Journal of Cachexia, Sarcopenia and Muscle (SCWD). He is also a member of the German Centre for Cardiovascular Research (DZHK).

Stefan Anker has served as a Board member of a number of journals and organisations. He has been a member of the German Cardiac Society and of the European Society of Cardiology (ESC) since 1995, and is currently Vice President of the ESC in charge of National Cardiac Societies and Communications. He has served on the Board of the ESC since 2012 and the Board of the Heart Failure Association (HFA) of the ESC since 2006. He was HFA President between 2012 and 2014 and currently chairs the HFA committee on regulatory affairs. Dr Anker has also been a member of the Working Group on Myocardial Function of the ESC and previously the Working Group on Heart Failure.

Dr Anker has received a number of awards over the years, including the Samuel A. Levine Young Investigator Award and the GlaxoSmithKline Respiratory Clinical Research Award. In 2018, he was awarded, together with Prof Dr Piotr Ponikowski of Wrocław Medical University, the Copernicus Award for their services to German-Polish research collaboration. Their contributions are considered to have led to a better understanding of the pathophysiology of heart failure as well as new treatment strategies for the disease. 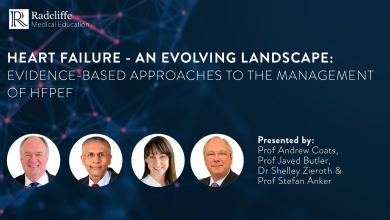 Evidence-based approaches to the management of HFpEF 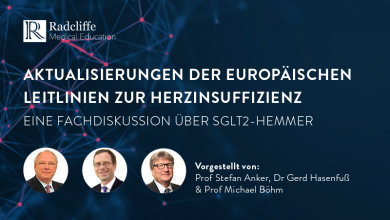 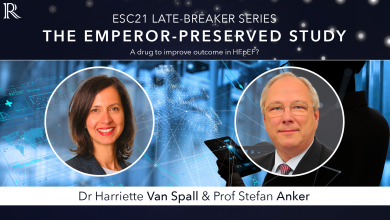 Time to Take the Lead – Practical Utilization of SGLT2 Inhibitors

A Clinical Manifesto on SGLT2 Inhibitors in HF 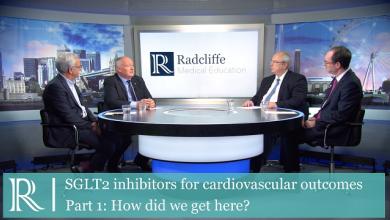 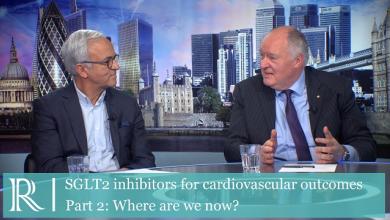 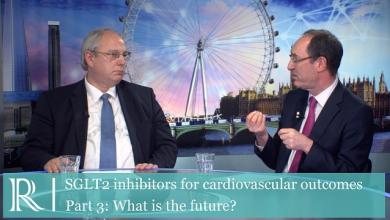 Past, Present and Future: SGLT2 inhibitors for CV Outcomes 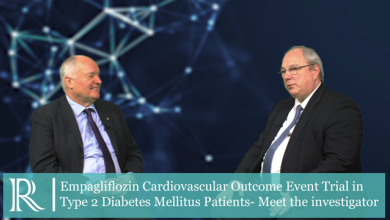 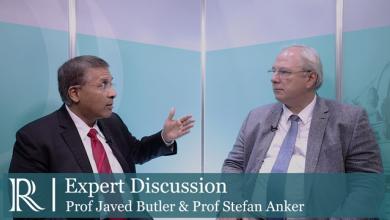 ESC 2018: Use of SGLT2 inhibitors in clinical practice to reduce CV… 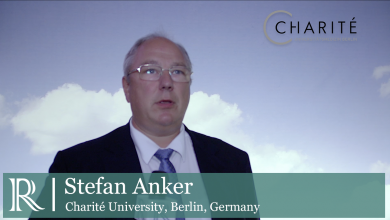