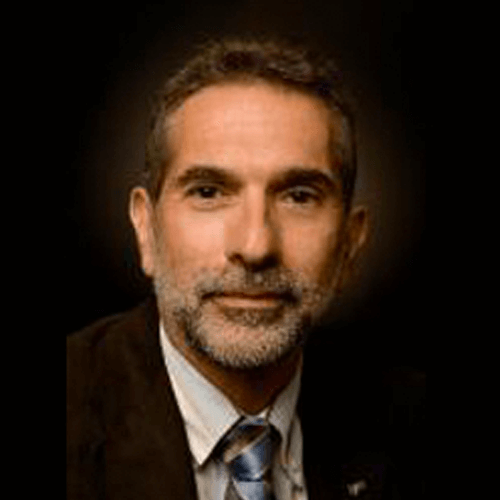 Professor Elias Brountzos is a Professor of Medicine in the Department of Descriptive-Functional Studies at the National and Kapodistrian University of Athens, Greece.

Prof Bruountoz obtained his medical training at the Medical School of the National and Kapodistrian University of Athens (NKUA). After working as a clinical doctor in internal medicine and general surgery for one year, he completed his radiology training at Patras University, Greece.

Professor Brountzos was the president of The Cardiovascular and Interventional Radiological Society of Europe (CIRSE) until 2017. He is member of the Executive Committee of Hellenic Society of Interventional Radiology and Interventional Neuroradiology, and Chairman of the Greek Ministry of Health’s committee for the subspecialty of IR.  He has authored more than 137 articles in peer-reviewed journals and contributed to many Greek and international books and journals in the fields of radiology, diagnostic imaging, neurology and vascular therapy.

Prof Elias Brountzos is on the editorial board for Vascular and Endovascular Review Journal. 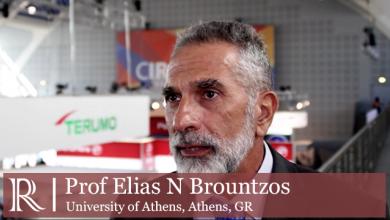